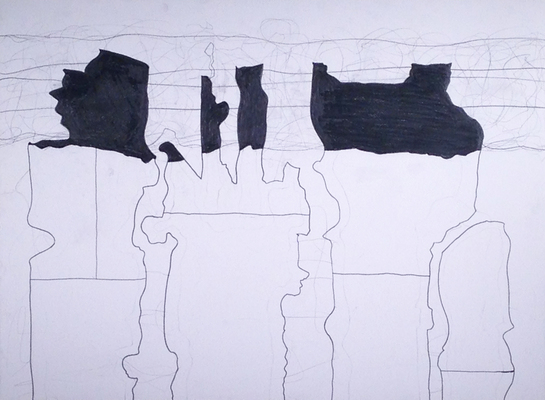 Planar Series No. 3/9, graphite on paper, 30 x 22", 2017
lightning, impulse and longing
I was thirteen, hiking just below a snow-covered alpine. Without warning, the nape of my neck bristled: a sonic boom; white light, a metallic taste engorged my mouth. I was lifted, back arched, boots dangling above the ground. An instant later: the noise, the light, the taste stopped. I panicked to land on my feet … and did – startled, unhurt and, yet, unable to name what happened.

I forgot about this event – never thought of it again – until five years later when I happened to read about other people’s similar experiences, and realized that the simplest thing I could say about this memory that rushed back was that I had been struck by lightning, but wasn’t really sure and didn’t know what it meant if anything; so, I kept it to myself for a long time and, once again, forgot about it until I was deep into to my art process and trying to figure out the relationships between meaning, knowledge and understanding as I learned about breaking and moving stone. As it turns out, repression, sublimation and the spotlight of one’s attention are three powerful mechanisms of the brain that creates meaning and motivation for us. I retell this story, because it is much like how I see myself having gotten into making art – the impulse seemed to come out from nowhere, seemed to come from a hidden motivation and a sudden unfolding of meaning. 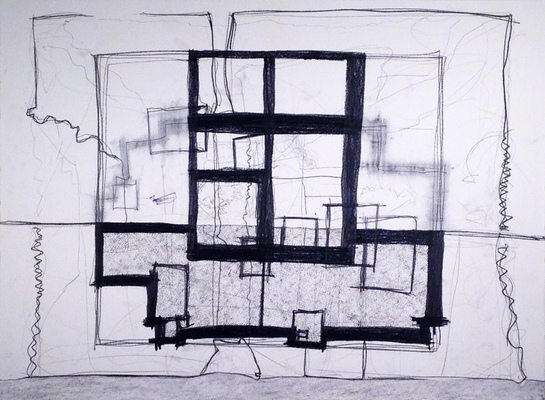 Planar Series No. 5/9, graphite on paper, 30 x 22", 2017
However, before I knew “artist” was a career choice, I was conscious about the intellectual agitation that started me down this path, which was an epistemological longing, a how and why I know what I know. (Art offered me a way around the epistemological structures of the other disciplines I had studied; it initially got me out of all issues related to language, entirely – but only briefly).

Sculpture can have a phenomenological power (it influences a body through perception of form and material, and gives new countenance to a space by creating a different place for contemplation or action), and people look towards sculpture, consciously or not, to satisfy or to lean on an ontological position (to confirm, challenge or change something within, often so one can, then, make a statement about the world or claim about reality without). And, as I crafted an art to give an outlet and expression to my questions, I realized my need to grapple with all three notions – the epistemological, phenomenological and ontological – did not disappear, because sculpture’s true force – liberation if you will – lies somewhere between these three, not resting within one.​
Samuel Nigro, 2010 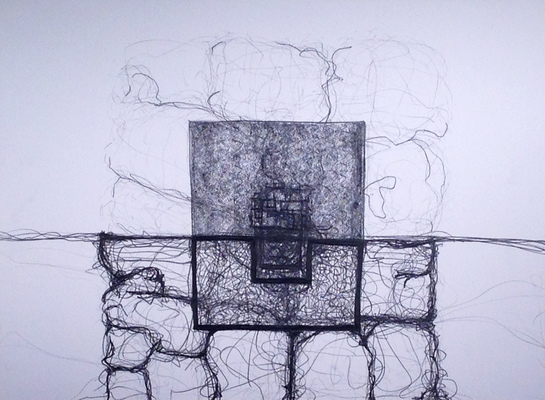